Welcome to the new Hereford Women of Missouri! We have been reformed and re-energized into one brand new group to help support our breed! Originally known as the Hereford Women and the Missouri Poll-ettes.

The Hereford Women of Missouri awards a $250 scholarship each year to a deserving high school and/or college student. Applications for the scholarship can be found on the website. This scholarship is funded by our fundraisers that we have at numerous times of the year. Our fundraisers include silent auctions at the annual banquet, 50/50 raffles at the state fair and collecting cans for the juniors and queen. All your support that has been given is greatly appreciated.

Hereford Women of Missouri Dues are $15 – please send them to:

Keep up to date with all the activities on our Facebook page!

Congrats to the 2020 Missouri Hereford Queen

Morgan has been showing Hereford cattle since she bought her first horned Here-ford heifer in 2013. Since then, Morgan and her sister show their Hereford cattle at about 10 fairs and shows every summer. Morgan’s favorite show every year is the Junior National Hereford Expo, where she has exhibited for the last five years. Morgan was fortunate to be able to exhibit her Hereford cattle at the American Royal in 2019.

Scholarship forms must be postmarked and submitted by October 15, 2019!

The Hereford Women of Missouri met June 13, 2020, at MCA All-Breeds Junior Show in Sedalia. We discussed the progress of the cookbook. It is in the process of being printed. We would like to extend a big thank you to everyone who contributed recipes to this fundraising project. Plans are underway to start selling them during the Missouri State Fair and the Missouri Hereford banquet and Missouri Opportunity sale in December. 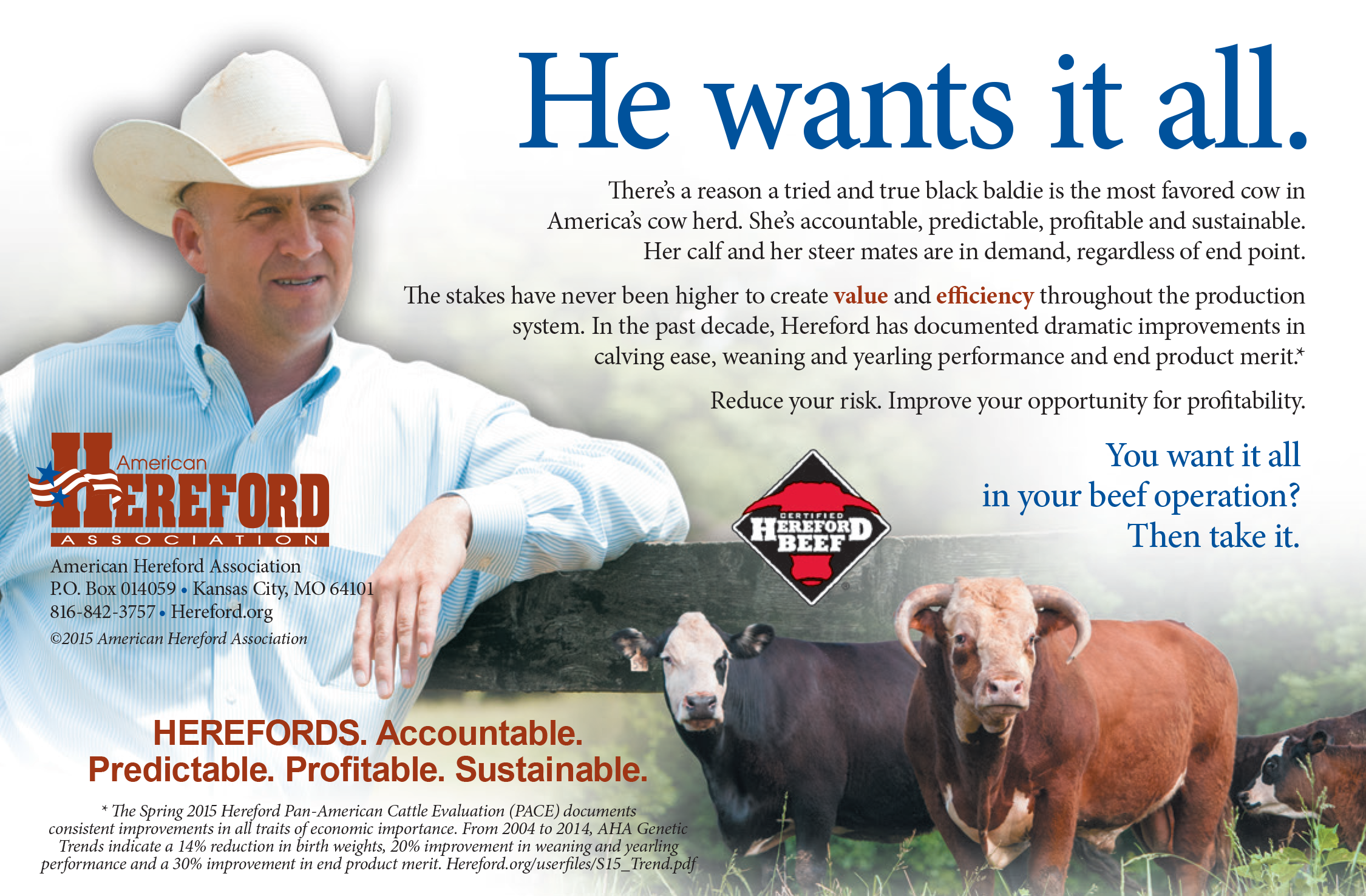 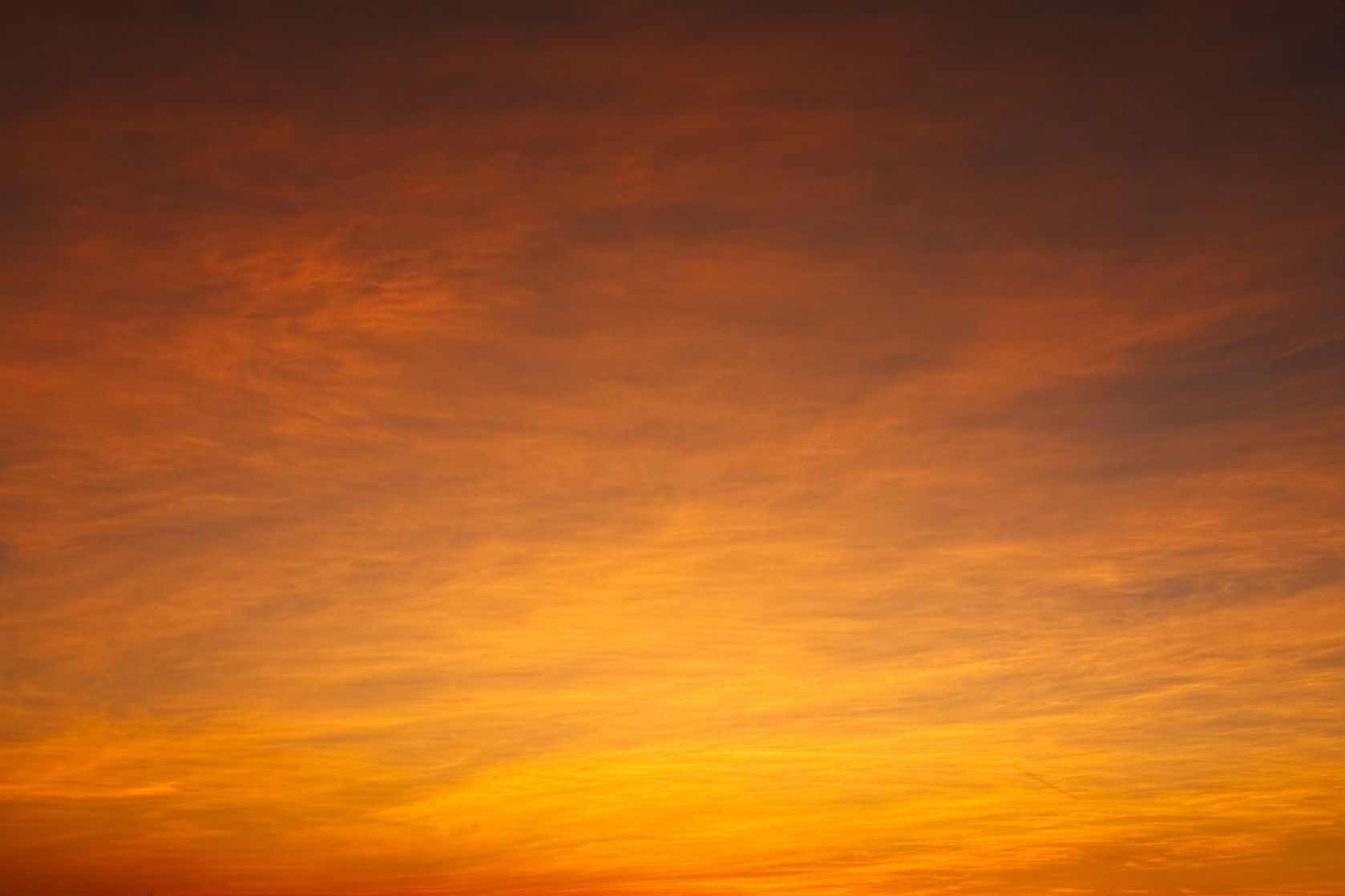